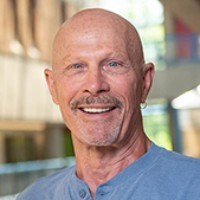 Dr. Ward was elected a Fellow of Division 3 of the American Psychological Association in 1988 and a Fellow of the Association for Psychological Science in 1990. He was also a Distinguished Scholar in Residence at the Peter Wall Institute for Advanced Studies (2005). Dr. Ward was a founding member of, and has occupied several Executive positions in, the International Society for Psychophysics, including serving as its President in 2005-2006 and currently as permanent advisor to the Executive. He is also a member of the Board of Consulting Editors for the research journal Attention, Perception & Psychophysics.